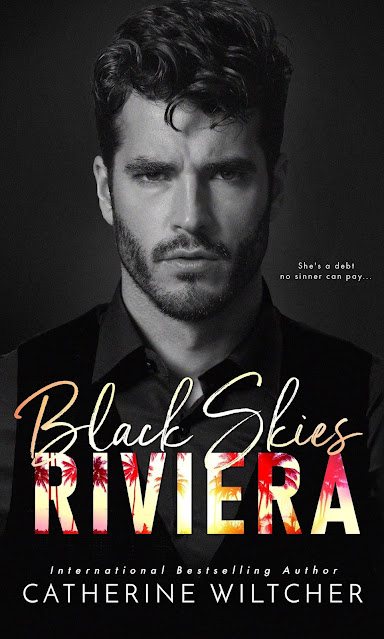 BLURB
They call this place the Billionaires’ Playground.
I, Aiden Knight, staked my claim the minute I arrived.
I crossed every line.
I painted their Rococo ceilings with blood.
Now my casino is the hottest church in town,
And vice is the only confession required.
My house.
My rules.
Until the past comes calling with an offer I can’t refuse:
One week to seduce and break her.
All this for the name of the man who killed my father.
Issa Dubov is the queen of cloudy diamonds:
She’s a hard truth concealed beneath a pall of lies.
I’m an Armani black suit of spades:
Determined to bury both her and my demons.
I never asked to see the shape of her heart.
I never asked for her to fill the blank spaces of mine.
But the mafia wants her secrets.
I wasn’t the first she betrayed.
And Issa? Sweet, not-so-innocent Issa?
She’s gone and left me with a debt no sinner can pay.

AUTHOR BIO
Catherine Wiltcher is a bestselling author of ten dark romance novels, a former TV producer, and a self-confessed alpha addict. Her writing is best described as sinfully sexy, and her characters always fall hard and deep for one another.
She lives in the UK with her husband and two young daughters. If she ever found herself stranded on a desert island, she'd like a large pink gin to keep her company. Cillian Murphy wouldn't be a bad shout either…
For book and blog updates, please visit www.catherinewiltcher.com