Most Popular Books Published In May 2017 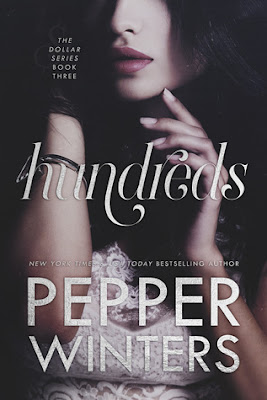 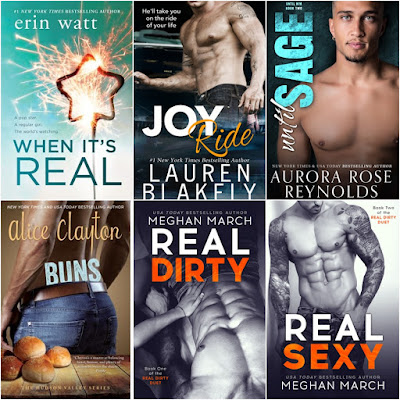 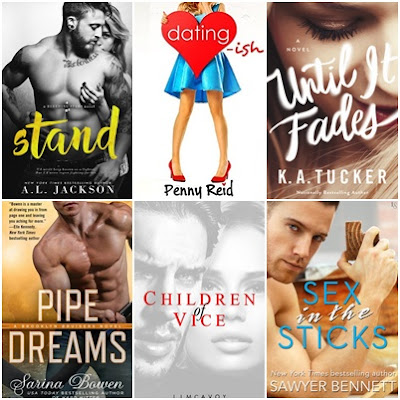 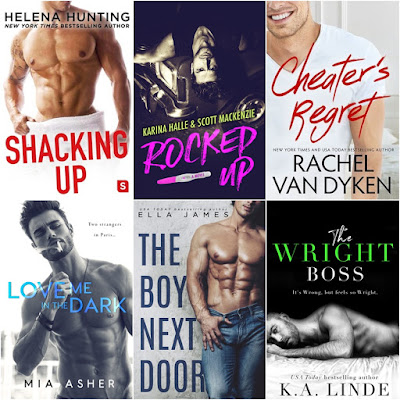 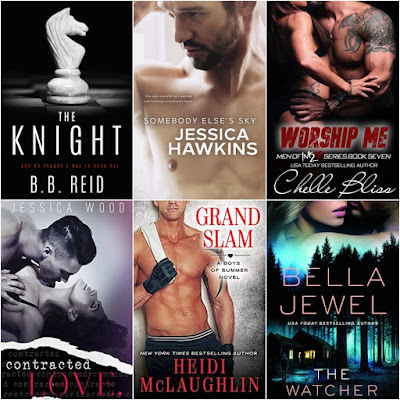 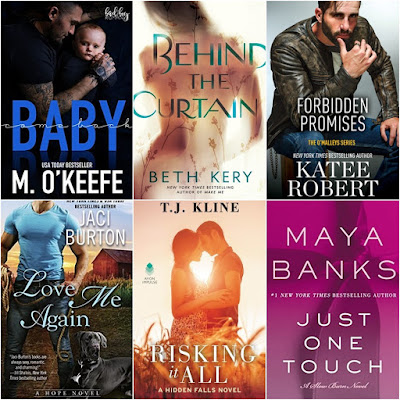 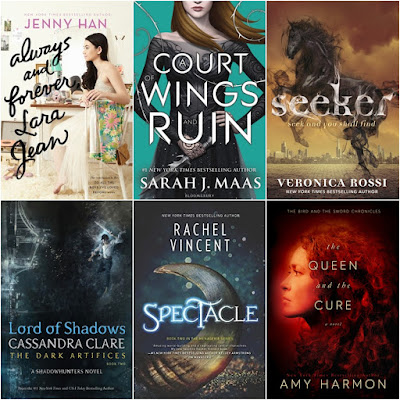