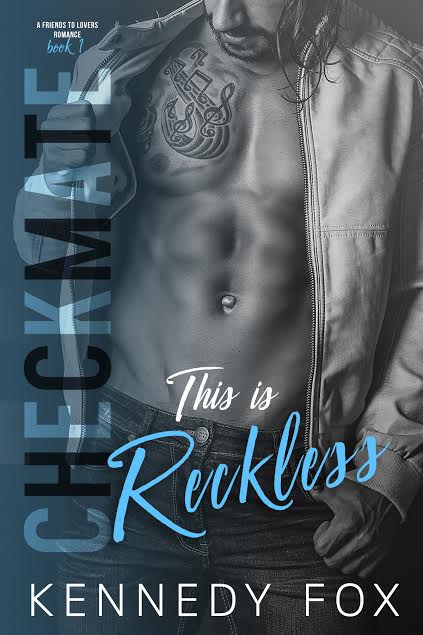 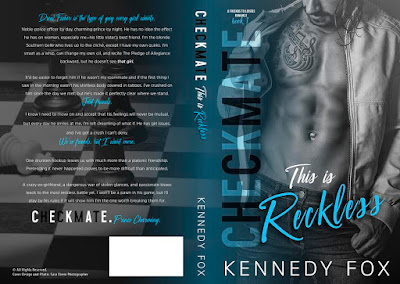 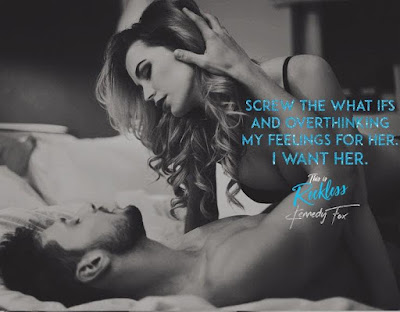 Title: Checkmate: This Is Effortless
Series: Checkmate Duet #2
Author: Kennedy Fox
Photographer: Sara Eirew https://www.facebook.com/saraeirewphotographer/?fref=ts
Designer: Sara Eirew https://www.facebook.com/saraeirewphotographer/?fref=ts
Genre: Friends to Lovers Romance
Release Date: TBA
Add to Your TBR: http://bit.ly/2jikqSV
About the Author
Kennedy Fox is a duo of bestselling authors who share a love of You’ve Got Mail and The Holiday. When they aren’t bonding over romantic comedies, they like to brainstorm new book ideas. One day, they decided to collaborate together under a pseudonym and have some fun creating new characters that’ll make your lady bits tingle and your heart melt. If you enjoy romance stories with sexy, tattooed alpha males and smart, independent women, then a Kennedy Fox book is for you!
Website www.kennedyfoxbooks.com/
Facebook https://www.facebook.com/kennedyfoxbooks/?fref=ts
Twitter https://twitter.com/kennedyfoxbooks
Instagram http://instagram.com/kennedyfoxbooks
Newsletter http://eepurl.com/b5FJo5
Other Books By Kennedy Fox
Checkmate: This is War http://bit.ly/2cwSYAc
Checkmate: This is Love http://bit.ly/2fPE4a5
Posted by Crni biser at 03:04