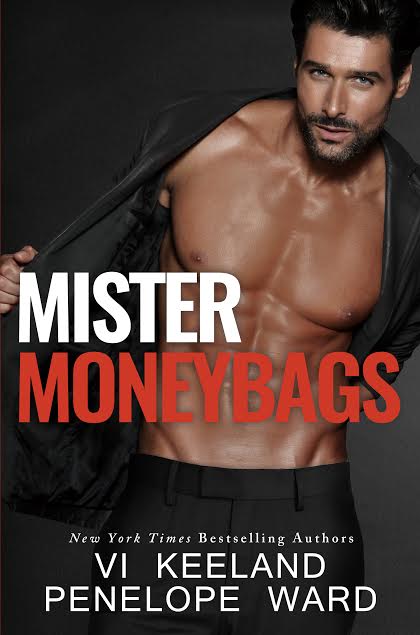 MISTER MONEYBAGS
(A standalone novel)
Release date 4/10/2017
A Contemporary Romance Novel
New York Times, USA Today, and Wall Street Journal Bestselling Authors
Vi Keeland & Penelope Ward
Blurb:
I met Bianca in an elevator.
She was on her way to interview me when we got stuck.
The beautiful, raven-haired reporter assumed I was a delivery guy because of the way I was dressed.
She had no clue I was really Dex Truitt, the wealthy, successful businessman she’d dubbed “Mister Moneybags”—her afternoon appointment.
Bianca told me how much she hated Dex’s type—snobby, over educated, silver- spooned men who didn't appreciate the simple things in life.
So,after the elevator finally started moving again, I cancelled the interview and let her believe I was someone I wasn’t—a bike messenger named Jay. I loved the way she looked at the fake me and didn't want it to end.
I began dating her as “Jay”—all the while letting her interview the real me over email.
I didn’t expect that our chemistry online would be just as hot.
I didn’t expect the mess I’d gotten myself into.
I didn’t expect that Jay and Dex would fall in love with her.
And she was falling for two men.
Only, both men were me.
And when she found out, we were both going to lose her.
Nothing could have prepared me for that day. And I certainly wasn't prepared for what came after.
All good things must come to an end, right?
Except our ending was one I didn't see coming.
Read the First Chapter here: http://www.subscribepage.com/h8c4d2_MMB
Purchase Links:
iBooks exclusive ebook pre-order ➜ http://smarturl.it/ggugqn
Add to Goodreads ➜ http://smarturl.it/5bk8ff
Amazon paperback ➜ http://amzn.to/2jy7nyg
**No Amazon ebook preorder. Will go live on Amazon on release day.
Sign up for Penelope & Vi’s mailing list now and be the first one notified when it goes live! http://eepurl.com/brAPo9 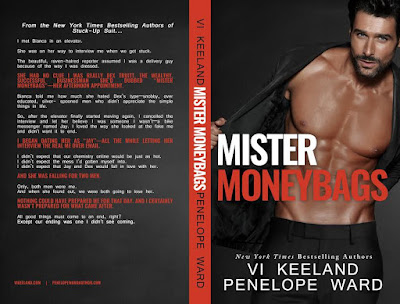 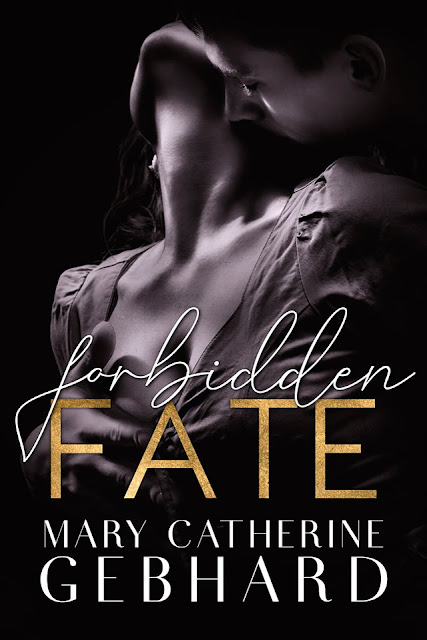