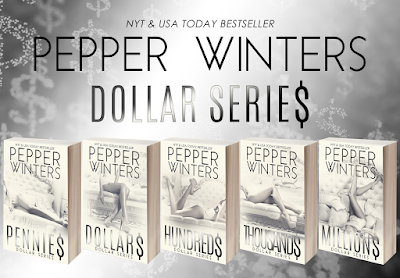 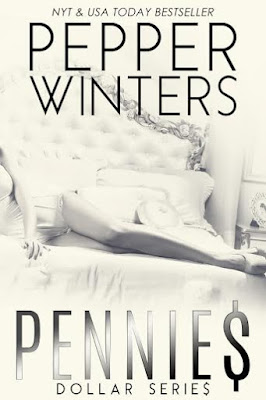 
BLURB:
At 18 I had pennies, but money didn’t make me bold. At 19 I had dollars, but it didn’t dull the pain of being sold. At 20 I had hundreds, but then I met him and was found. At 21 I had thousands, but all I wanted was to be bound.”
“At 23 I had dollars, but life changed and made me rich. At 25 I had hundreds, but it wasn’t enough to stop my killing itch. At 27 I had thousands, but my reputation didn’t set me free. At 29 I had millions, but I met her and could finally see.”
Tasmin was killed on her 18th birthday. She had everything planned out. A psychology degree, a mother who pushed her to greatness, and a future anyone would die for. But then her murderer saved her life, only to sell her into a totally different existence.
Elder went from penniless to stinking rich with one twist of fate. His lifetime of crime and shadows of thievery are behind him but no matter the power he now wields, it’s not enough. He has an agenda to fulfil and he won’t stop until it’s complete.
But then they meet.
A beaten slave and a richly dressed thief. Money is what guided their separate fates. Money is what brought them together. And money is ultimately what destroys them.
She was poor.
He was rich.
Together…they were bankrupt. 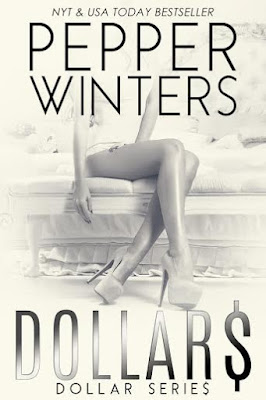 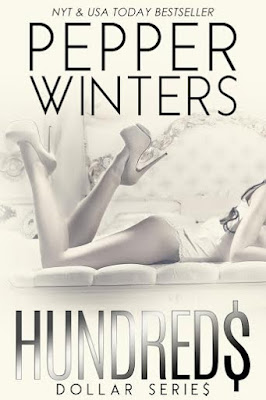 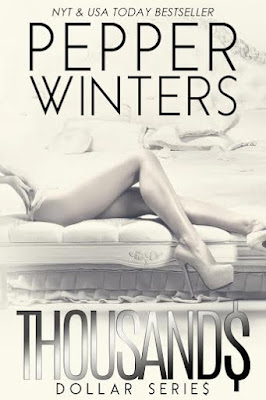 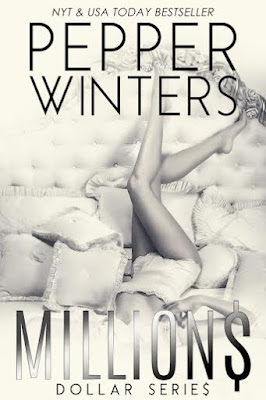